In the fall 1966 the Rotary Club of Grande Prairie decided that they wanted to do a major community project. They surveyed the community to determine what was badly needed, and came to the conclusion that, as there was not a campsite within 20 miles of the city, that this was the project they wanted to undertake.

At the same time the City of Grande Prairie was trying to promote Business through tourism and special local events such as rodeos and Stompede, and it was decided that they would partner in the development of the Campground. Construction started in 1967. The city provided the land, constructed the roads and stalls, provided top soil for the lawns and installed the water and sewage lines as well as two kitchen shelters.

The Rotary Club constructed the Main building which included the office and a live-in facility for the caretakers, as well as washrooms for the campers.

The first year was a success and 3,375 campers visited the park that year.

Since that time, the Rotary has continued to operate, expand and improve the park, adding playground equipment, additional sites, a concession building and most recently a major renovation of the office building, laundry and shower rooms.

The campground now serves over 6,000 campers seasonally, including visitors from across Canada and the States, Europe, Australia and New Zealand and other countries.

One hundred percent of the profits realized from operating the campground are channeled back into the community. 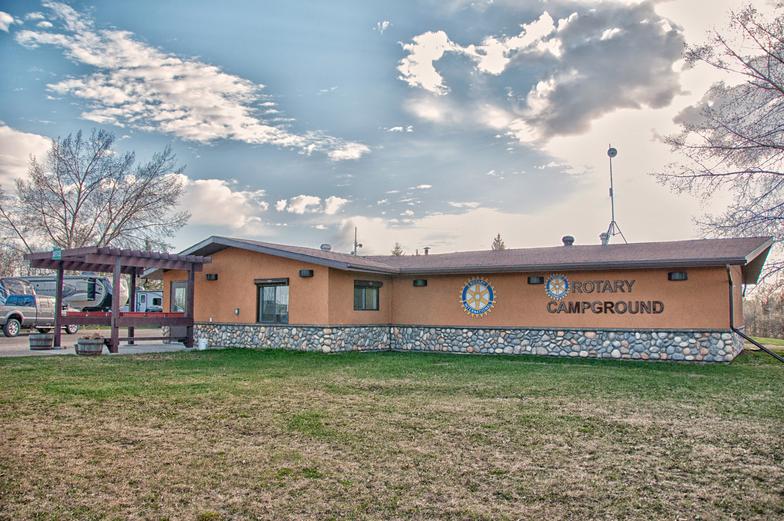 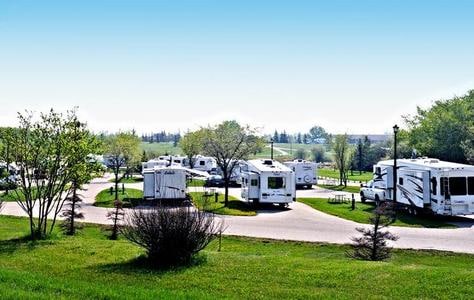 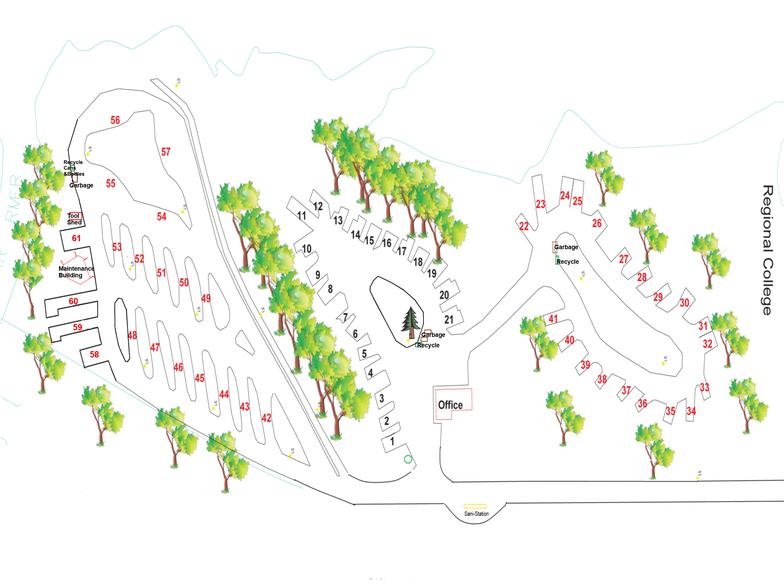